NWORLD Nigeria is an international subsidiary of Alphanetworld Corporation of the Philippines, operating under the trade name NWORLD. Alphanetworld Corporation has expanded its business to 16 strategically situated company-owned administrative and distribution branches and 29 retail stores nationwide to bring services and products, under five brands namely, NLIGHTEN, NHANCE, NCHĀNT, NBODY and NEW, to a larger customer base.

NWORLD is engaged in the research, development, marketing, trading, and acquisition of patents and licenses for products within the range of skin care, personal care, health supplements and pharmaceuticals. It uses a distinctive product wholesale and retail distribution, direct selling system. At the helm of the company is one of its founders, Mr. Juluis Allan G. Nolasco, an MLM innovator, a seasoned executive, and a savvy businessman.

In its second year of phenomenal success, NWORLD opened its first international distribution company in Dubai, United Arab Emirates with license Agreement to NWORLD Philippines. It is operated and managed by JJN Worldwide General Trading LLC Dubai, UAE. Alphanetworld Corporation's more than one hundred million U.S. dollars ($100,000,000) sales as of 2018 only shows that this company is definitely poised to become a global giant and a pride to the Philippines.

The future is bright for NWORLD! It has captured the Philippine market by storm and is gearing towards the global market. Indeed, the era of NWORLD has arrived. 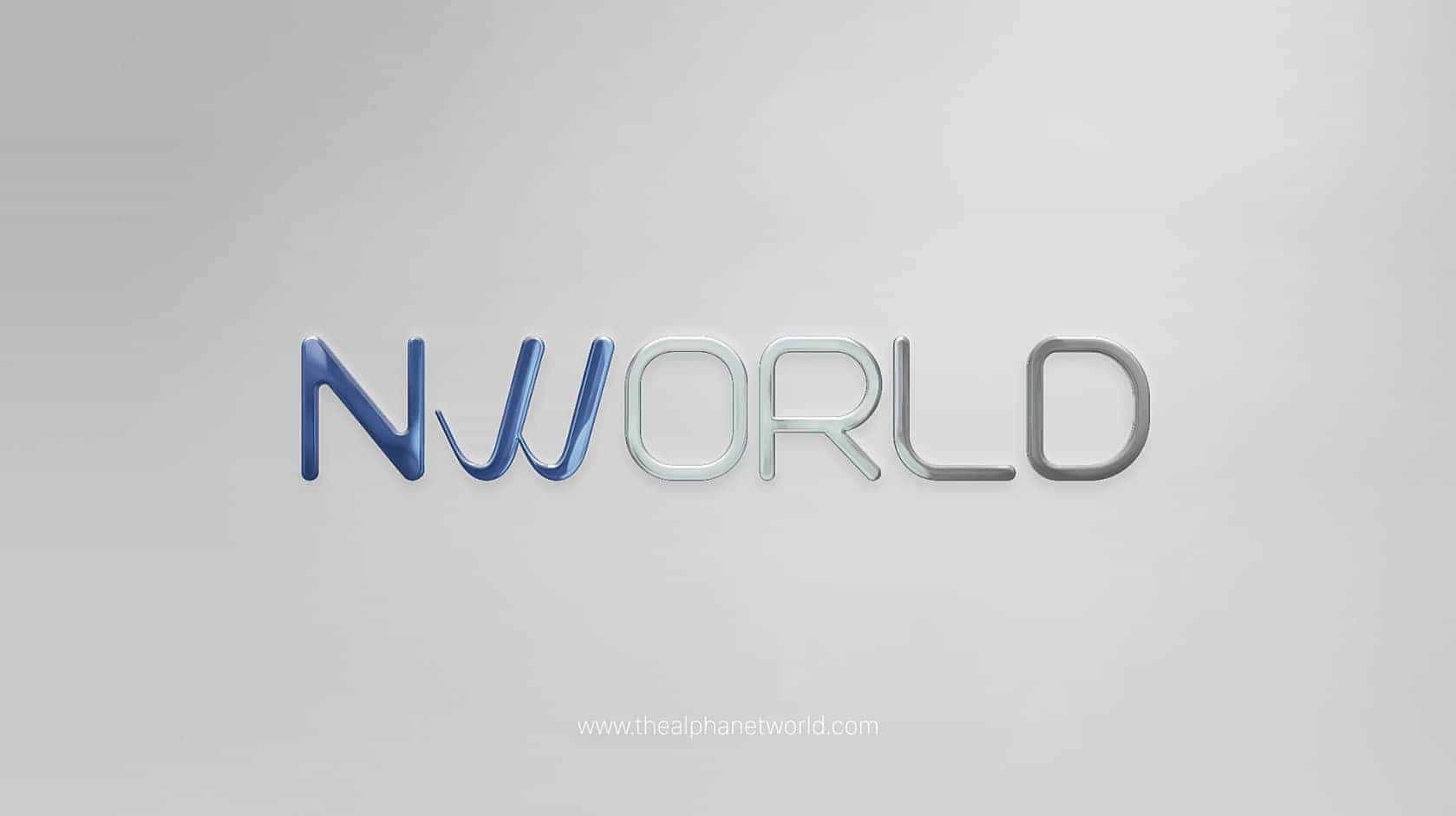 “AlphanetWorld Corporation truly serves Filipinos in a holistic way — improving physical needs, developing skills, establishing rapport towards others, earning while contributing to the government, and most of all, service to people. The management and team provide information that leads Ntrepreneurs to a calm environment where we are all guided with its values and standards.”

“It is a company with a BIG HEART! It has a lot of humble and reliable leaders who will truly help you to achieve your dreams! You will be blessed in the business and will become a blessing to others.”

“NWORLD stood out in the MLM industry and has touched the lives of people in many aspects that one can never imagine. A company making a mark and living up to its reputation. I am glad to be an Ntrepreneur contributing to its overall growth and success. It has, after all, enriched my soul and I am forever grateful!”

“NWORLD is not an ordinary company. It was established to create self-disciplined Ntrepreneurs, customer care oriented, and relationship based business which will make it last successful. Thank God for NWORLD and the owners who treat Ntrepreneurs as family.”

“With great products and generous marketing plan in the industry, NWORLD is set to be the benchmark of network marketing, not just here in the Philippines but all over the world!”

“Highly recommended for giving effective and safe products that lead to everyone’s satisfaction. It is also a company that is generous in giving its subordinates the best marketing plan and corporate governance. A good company with a good heart and passion to its people.”

“The only MLM that I trust. Having the mindset that I won’t do this kind of business, I break my stand and proud to be part of it now. With determination, great product, amazing team, and trusted company, I know a bright future is ahead of me now.”

We run our business through governance with high moral values, sound corporate practices and application of relevant direct selling business management and expertise by using a 5-Point Corporate Mission.

To provide world-class and value-for-money products with optimum quality and efficacy.

To our Independent Distributors

To let them enjoy the financial rewards of our innovative, dynamic, sustainable, and profitable business opportunity while honing them to become an Ntrepreneur.

To provide profitable, sustainable and stable business model that will bring dignity and goodwill to them and their investment in this company.

To give back to the community a share of our financial rewards through a genuine and relevant Corporate Social Responsibility Programs.

To be a partner of the government in its nation building by being an advocate of lawful business practices.

We envision of becoming one of the leading direct sales companies in Asia by 2018 by creating unparalleled opportunities for its distributors through a dynamic, systematic and innovative distribution of products while giving back to the government and society a fair share of its revenue.