Recognition is earned by motivation and dedication to a relentless pursuit of your goal. Earning an award allows you to gain appreciation, as well as you get to be a good example to Ntrepreneurs and get their trust well-built.

As people want to be valued for their contribution, NWORLD granted a night of recognition for the hard work that Ntrepreneurs put in the quest of shaping the company and taking it forward. A Night with the President — a momentous event happened last May 22, 2017 at EDSA Shangri-La, Manila.

Ntrepreneurs strive to stand out in an increasingly changing environment, their awards prove the quality of effort they have done over a period of time. They are deemed to be the best as the Most Excellent Ntrepreneur and Q1 Southeast Asian Summer Travel Incentive awardees. 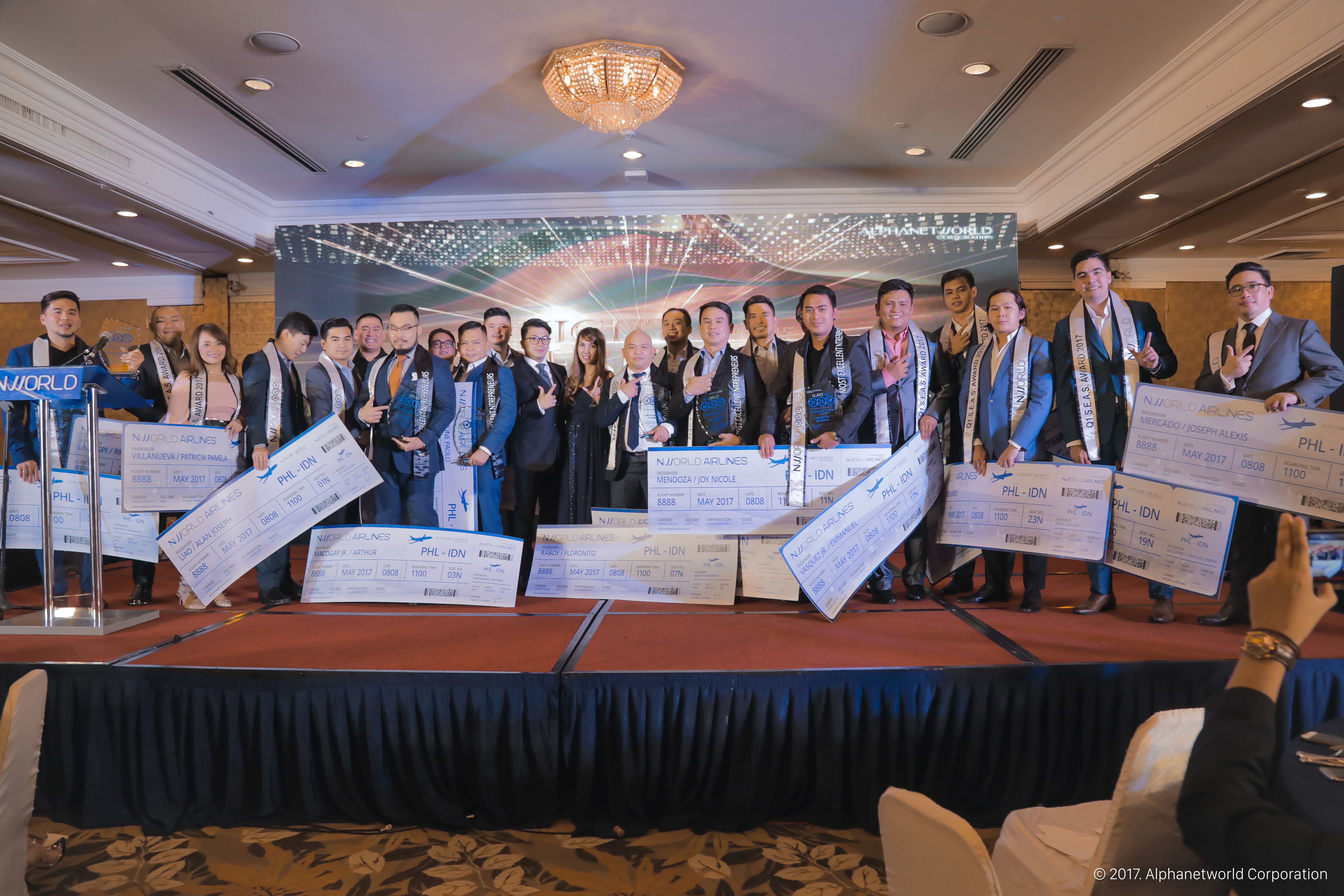 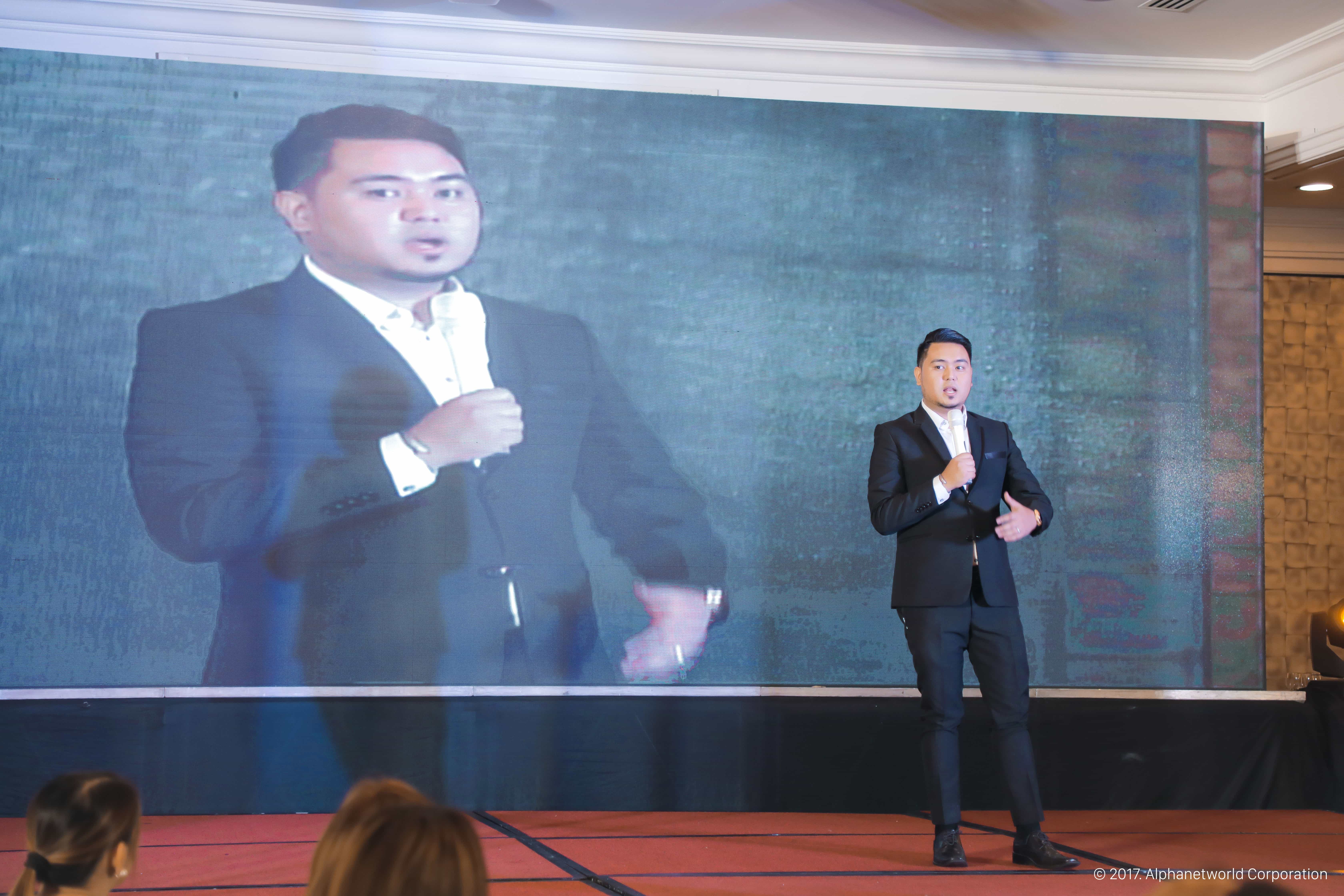 To give highlight to the night, the awardees were introduced to the breathtaking places in Bali, Indonesia, which is their destination for an all-expense-paid travel incentive; and the awarding started together with President Juluis Allan G. Nolasco and Ms. Josarah L. Nolasco. The awardees of Q1 Southeast Asian Summer Travel Incentive and the top of the game, the Most Excellent Ntrepreneurs were given plaque of recognition and appreciation for their commitment and dedication that they have shown for the first quarter of the year 2017. 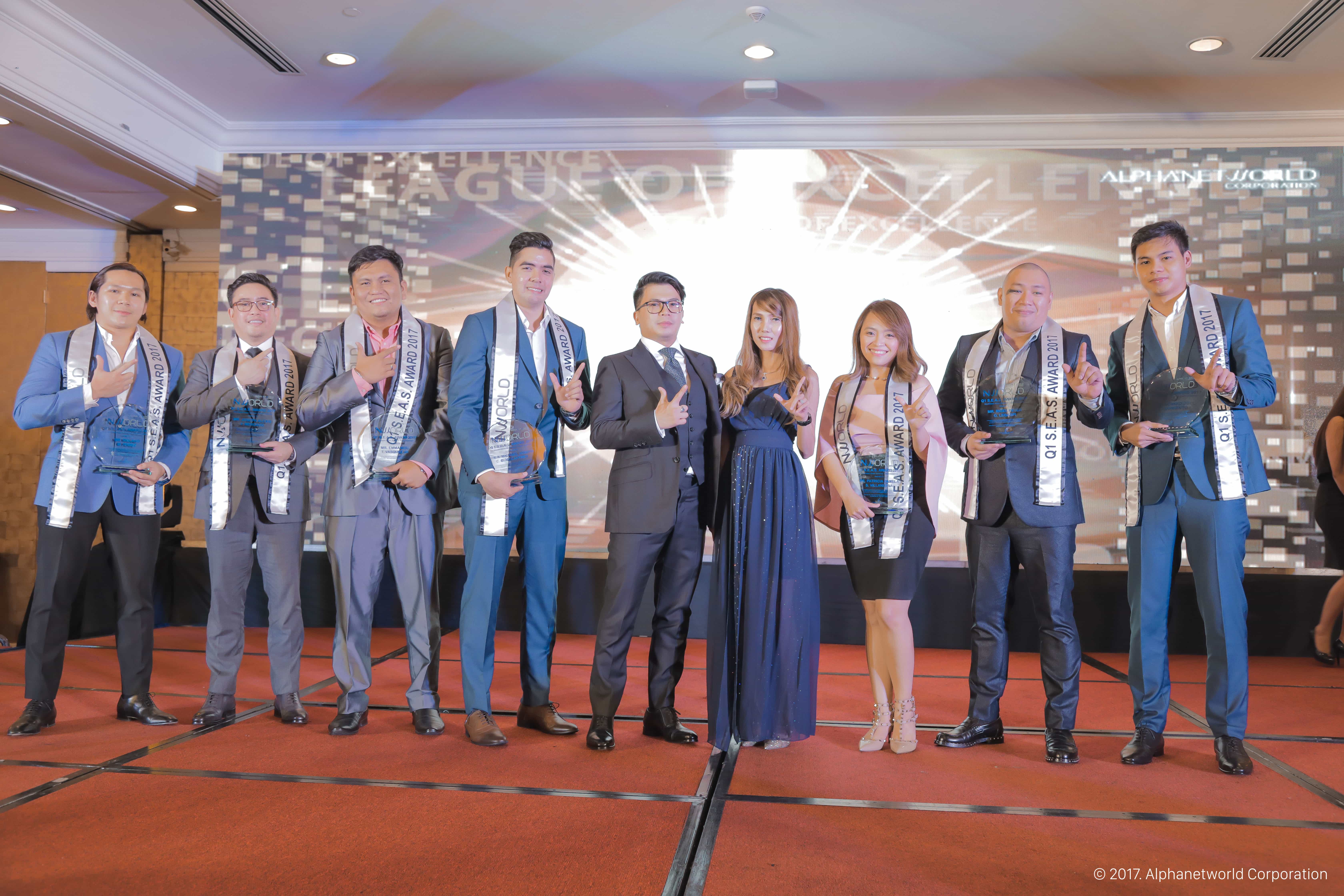 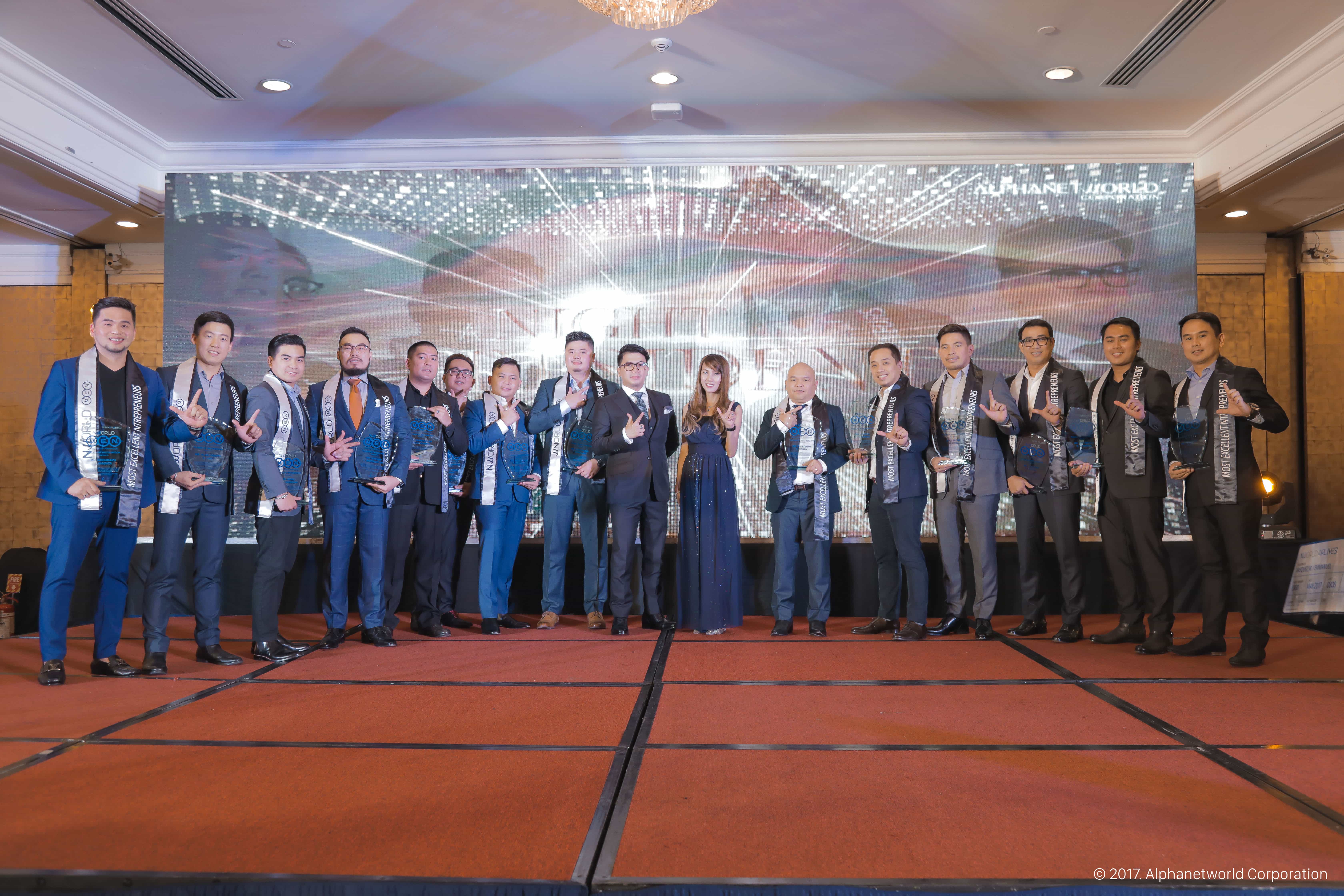 Mr. Arthur Macogay Jr., M.E.N. awardee, encouraged the Ntrepreneurs to always be more with his line, “I always give my 100% kasi once na nakabenta ka ng products, hindi pa dun nagtatapos.” Success does not have an end. You always have to strive for the best. He added, “Hindi ako talented pero obsessed ako.” Giving inspiration to others that talent is not a basis to be a good Ntrepreneur because hard work is greater than talent. 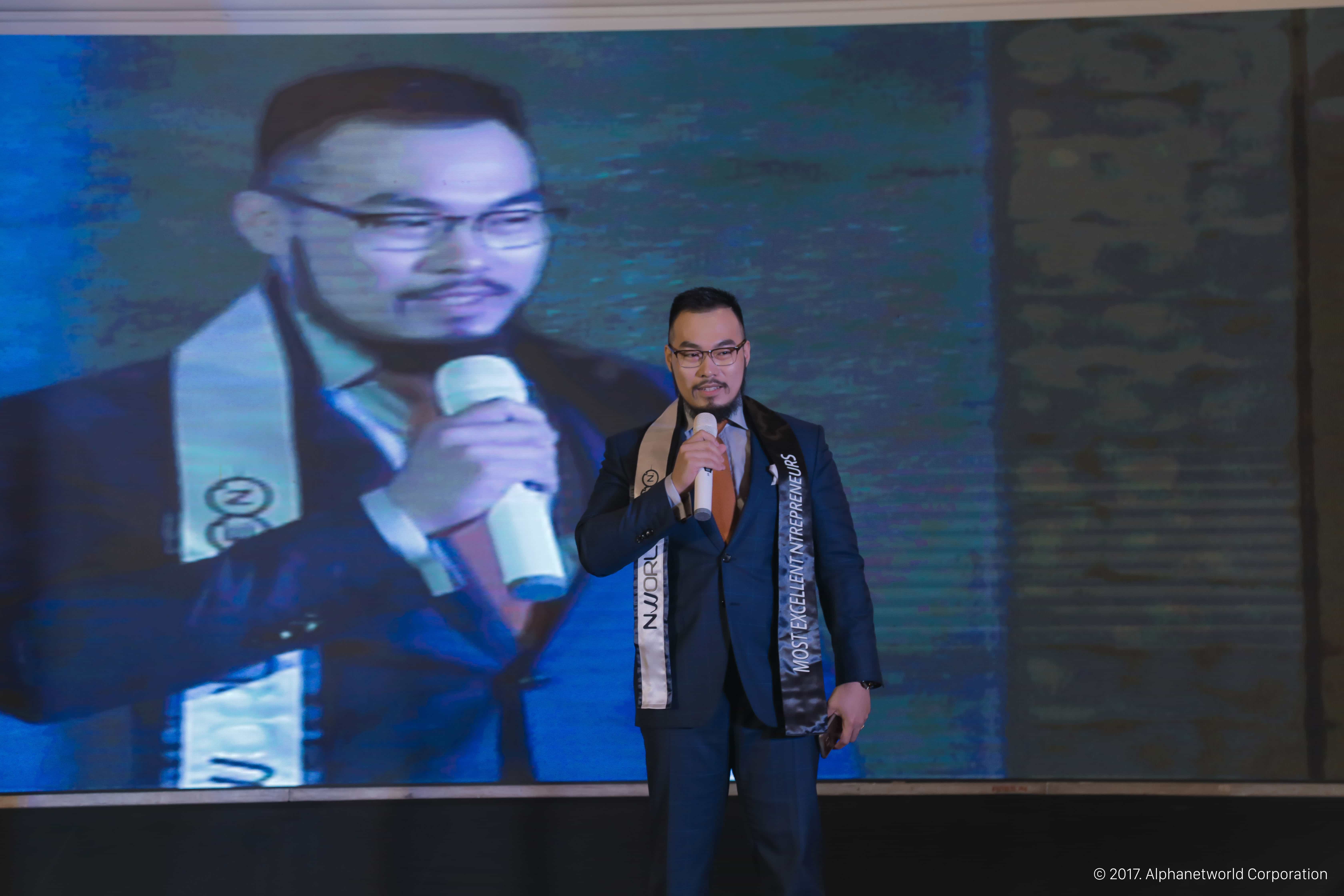 As with all NWORLD events, the evening will not be complete without an inspiring speech from The Source of the Force — President Juluis Allan G. Nolasco, who gave a piece of advice to everyone to take advantage of the gathering to meet and befriend with people from other circles and that we must not stop seeking for success. He said, “When you don’t make changes, success will just be your comfort zone and comfort zone or ease will always create failure so make it a point to hustle.” He challenged the Ntrepreneurs to set something higher. “I am here to remind you that being awesome all the time is mandatory as an Ntrepreneur.” He added, “The best thing in being successful is helping other people succeed.” And to end his speech, he announced some big news which added flavor to the evening. One of these is the releasing of the new product lines this year 2017. 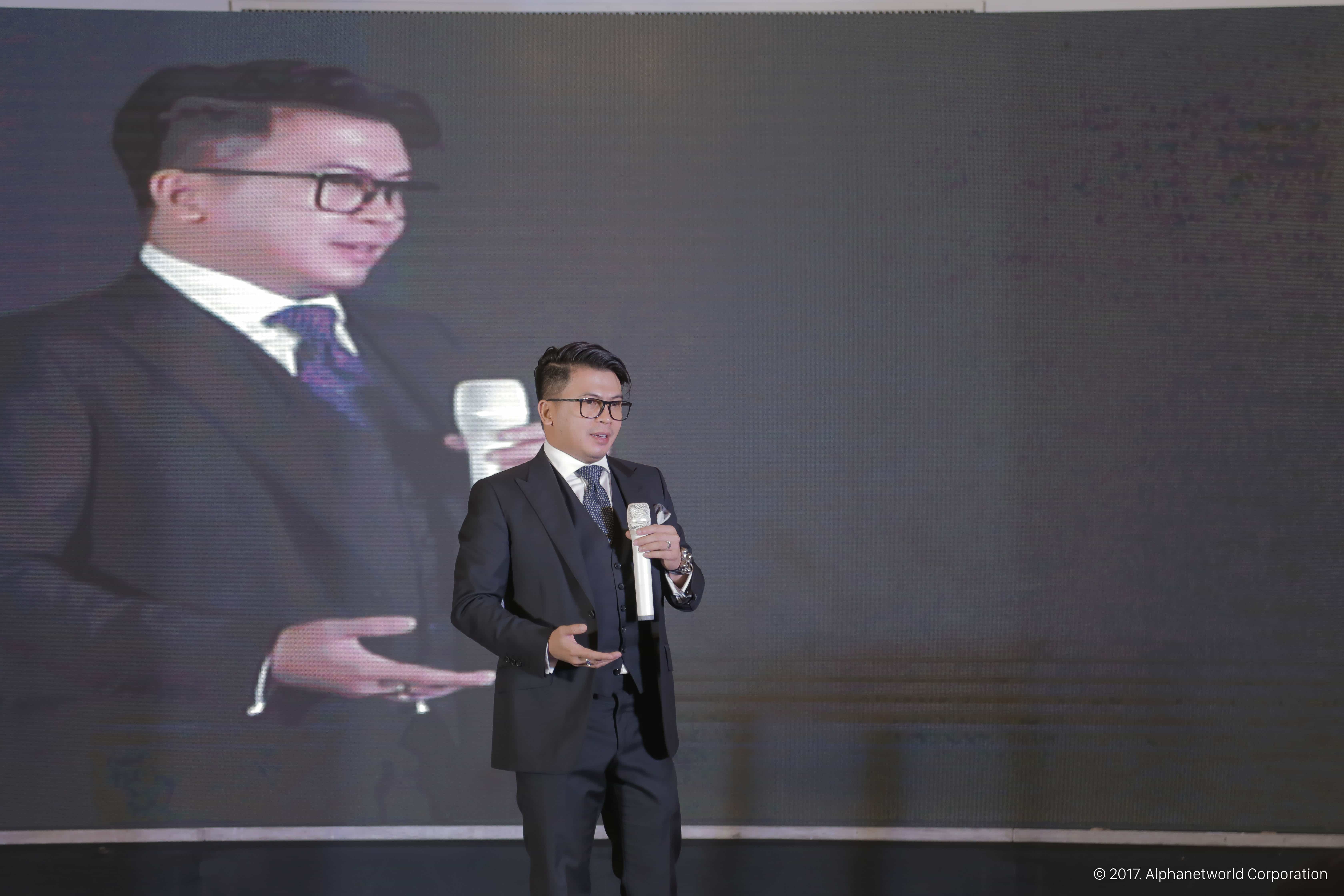 The night ended with a burst of entertainment to each and everyone in the venue as they savor the moment with fine wine and spirits associated with party music.

Get yourself in the spotlight and experience more of extraordinary wonders of being one of NWORLD’s best Ntrepreneur!