A Night with the President is an event where the best of the best, the Top 50 Ntrepreneurs, are treated to an evening of feasting to their hearts’ content. A night not only for merry-making, but also an opportunity to share success stories and announcements to the entirety of NWORLD. 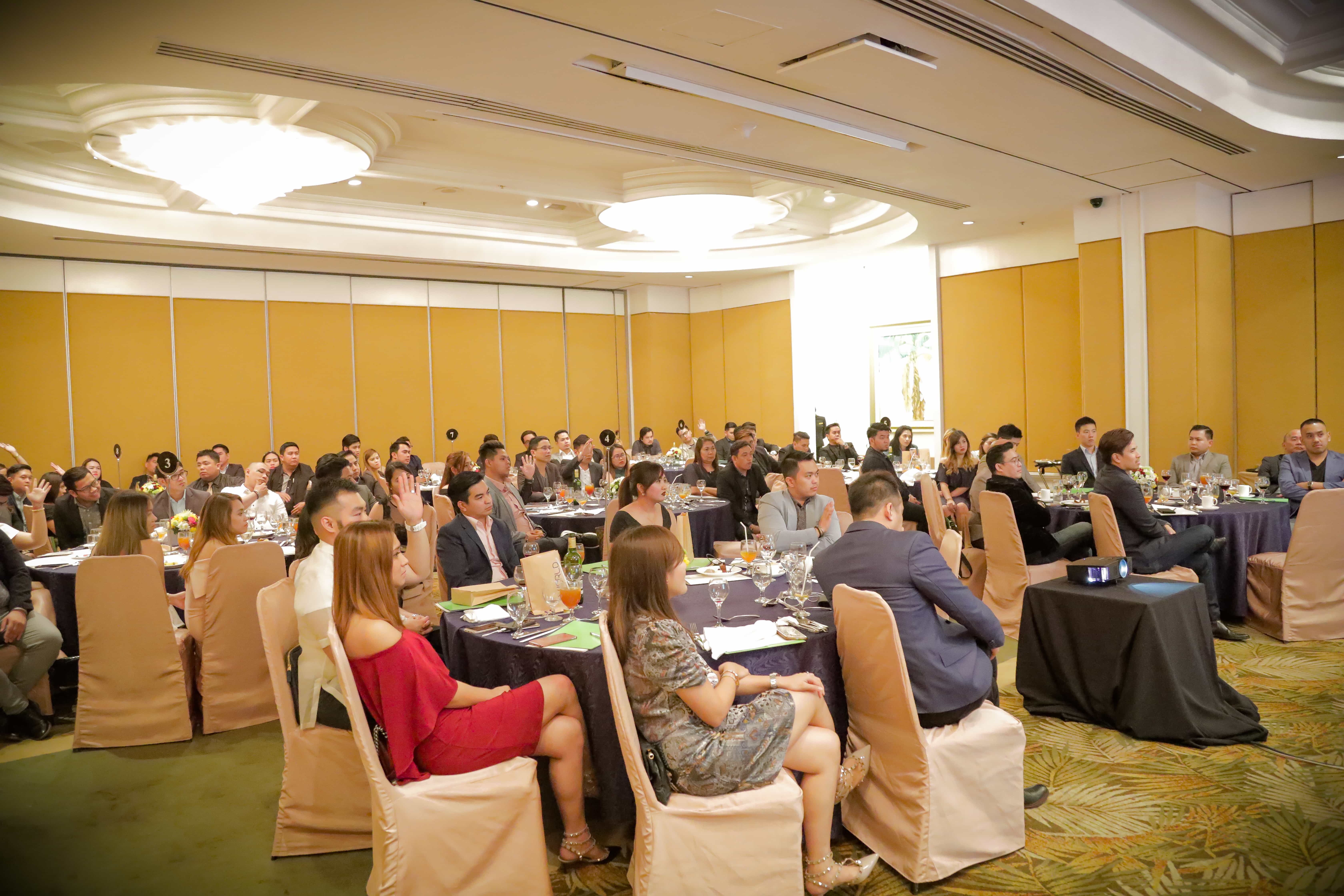 Training Officers Mr. King Portic and Mr. Chief Hartmann gave Ntrepreneurs a crash course on the basics of etiquette in the context of formal events – in anticipation of the Grand Ball on the 28th of January. After all, it is not common for such a young company to hold such a grand event which can usually only be done by huge or decades old companies.

Mr. Isidro “Sid” Coloma shared his experiences regarding his journey into finally being able to join A Night with the President. He stressed that his struggle the past year has taught him to value his health above all when it comes to work, as he had to undergo physical rehabilitation on his left leg. Despite this challenge, he still pushed through and emerged successful with his League of Masters award and upcoming League of Grandmasters award. According to Sid, it is better to start doing something until we find the right feeling, rather than waiting for the right feeling before starting to do something. 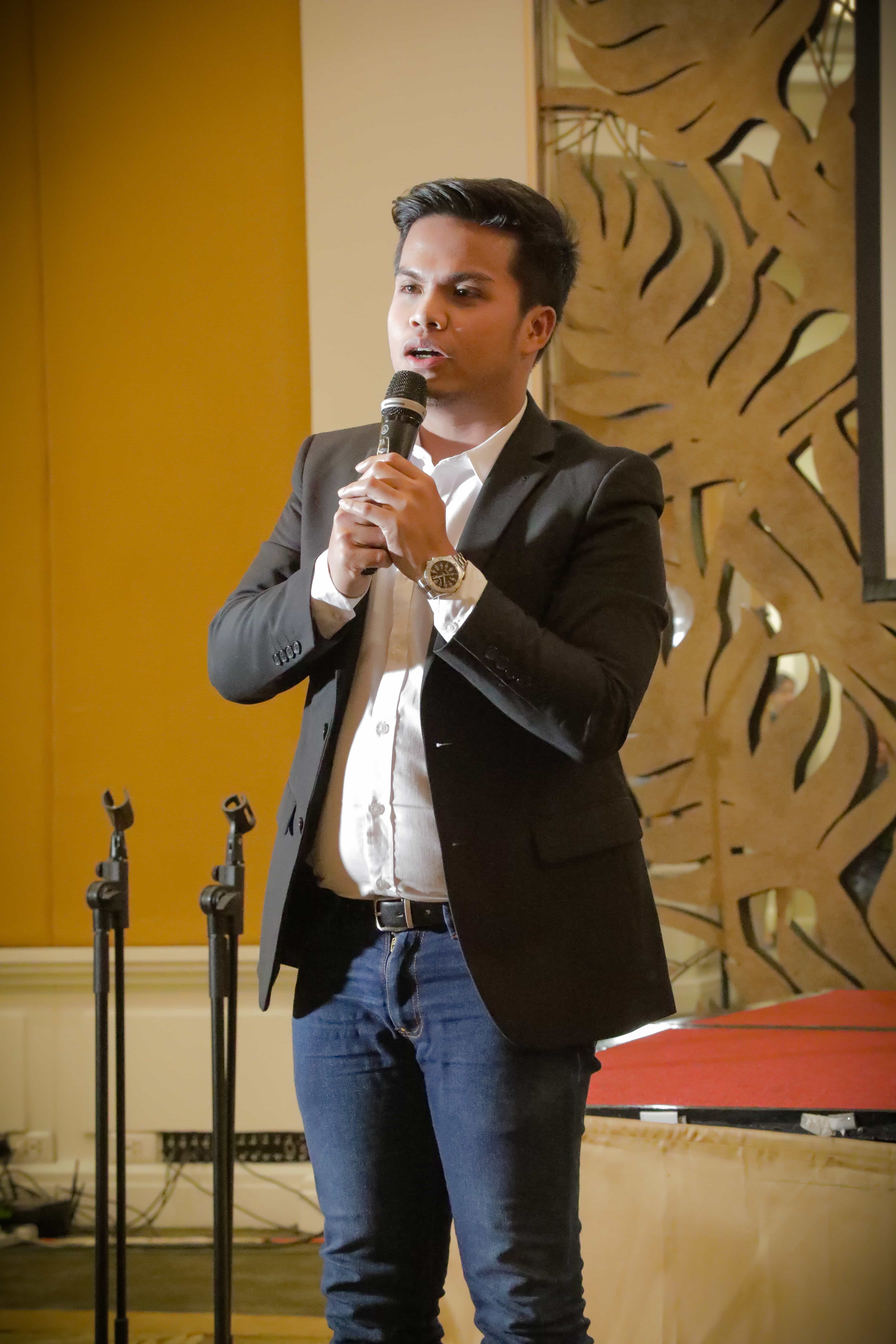 Ms. Lanie Nafarette also had the chance to share her tear-jerking experiences in NWORLD. Called as a “raketera” by her peers, she used to look for different opportunities to make money so she can support her family along with her husband. In the past, she incurred numerous debts in which she had trouble of repaying; but with the guidance of her mentor, she managed to realign herself in the right track. “Whenever you earn, make sure you use it to pay your debts first!”, she exclaimed. She recalls being a part of previous A Night with the President events as a “chaperone” to her husband in which she had to pay and get an endorsement for an access to this event. Now, she proclaimed that she has rightfully earned her seat in the event. 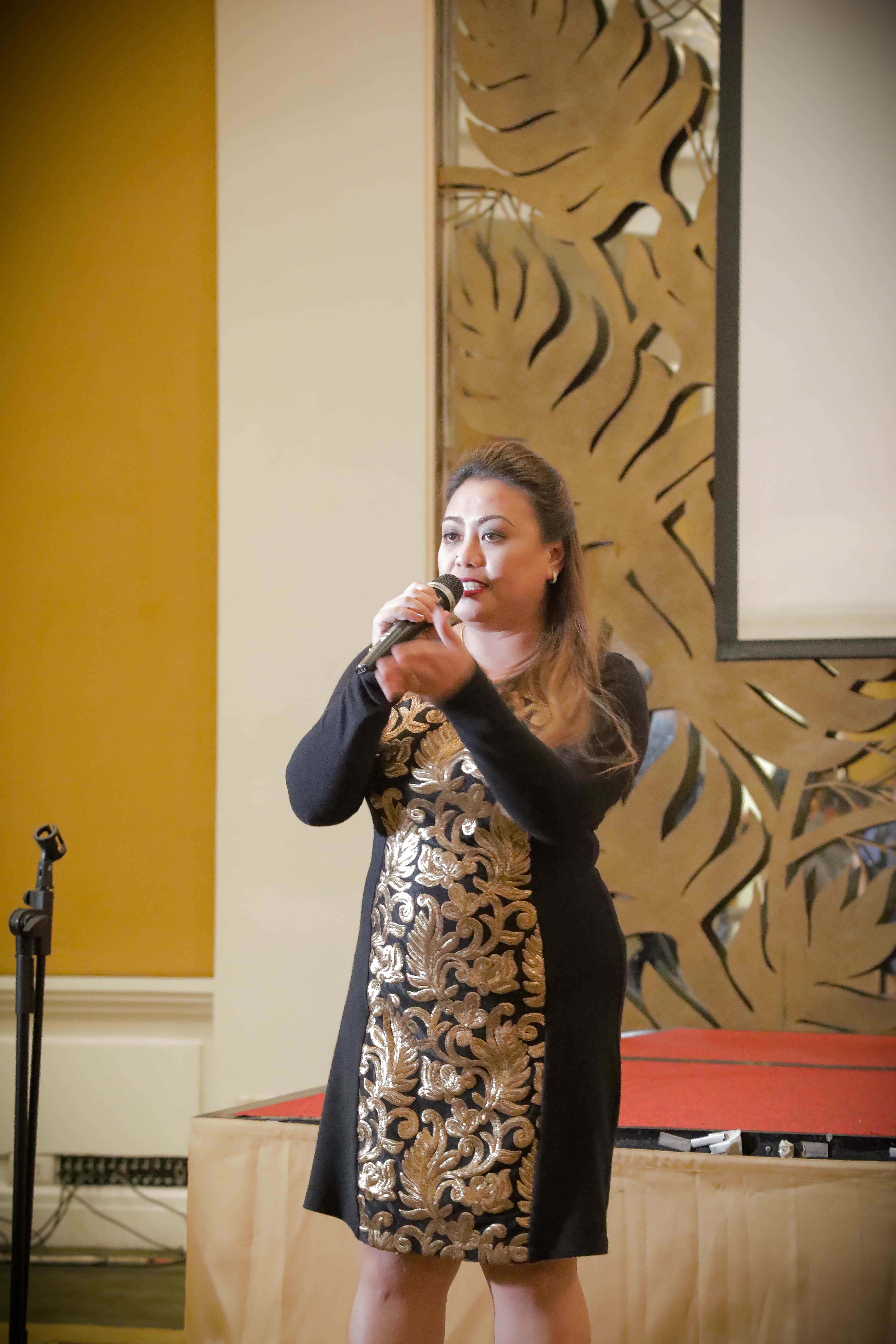 It was also in this event that one of NWORLD’s top executives, the newest HR Department Head, Ms. Cheryl Delos Reyes, was introduced to the public. She shared her vision with NWORLD, its employees, and its Ntrepreneurs. “NWORLD’s trademark quality should not only end with the products it has, but also include the interactions of the Ntrepreneurs and customers with the employees of NWORLD“, she said with a smile. 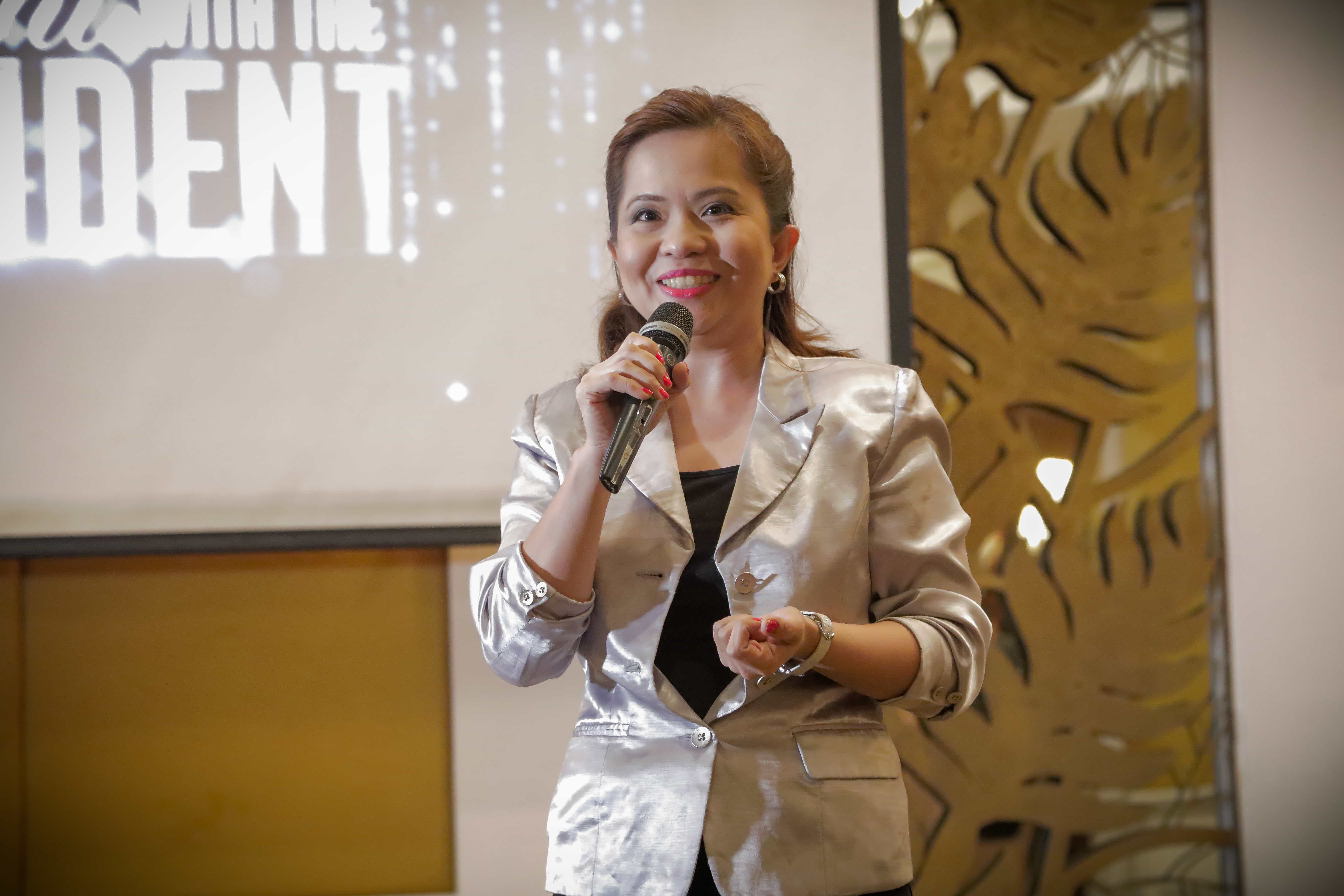 Our beloved President, Juluis Allan G. Nolasco, also made a couple of announcements. Amongst all others, he announced the formation of the new highest tier of achievement for Ntrepreneurs and that future A Night with the President will now have tougher qualifications. 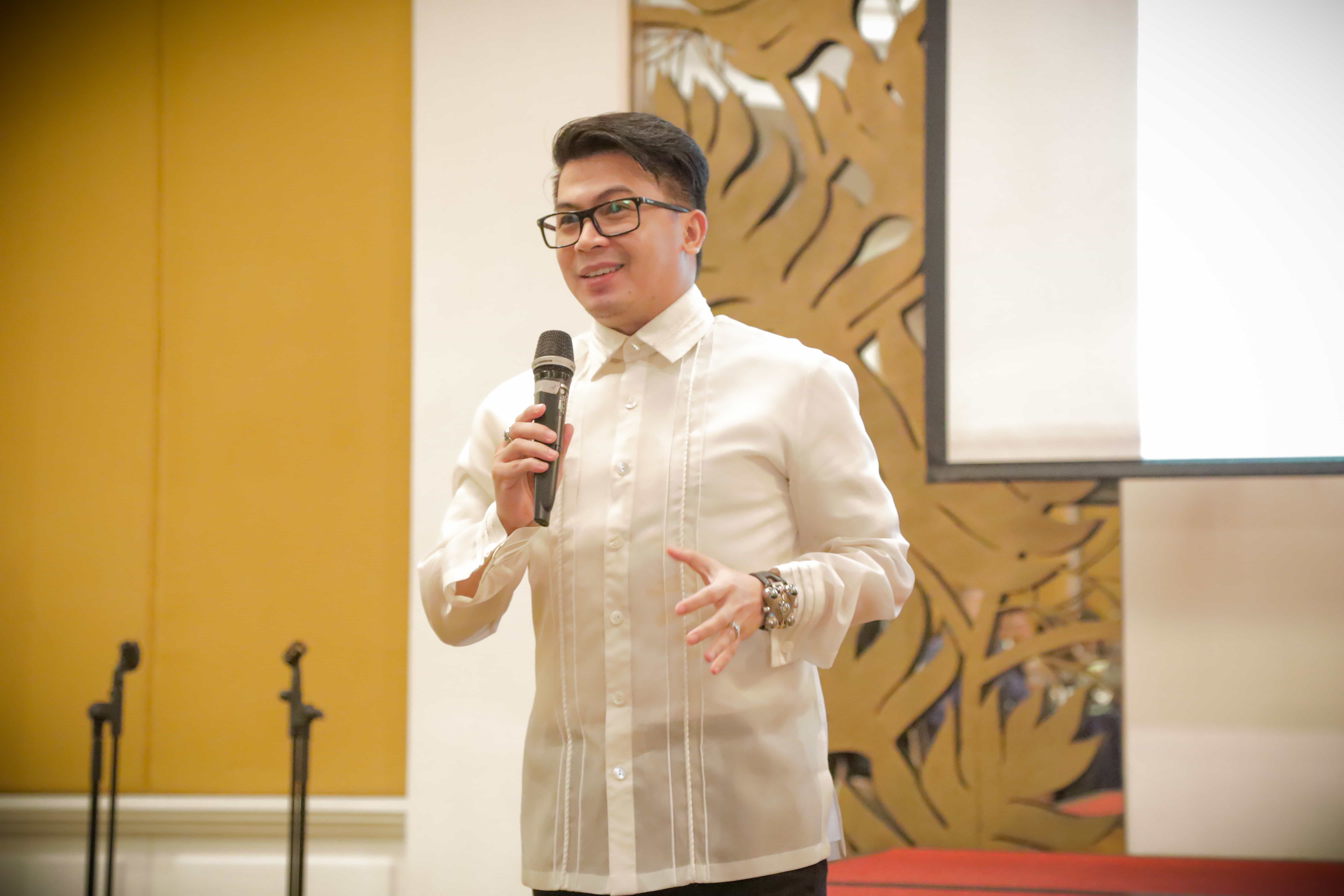 Now that the competition is fiercer than ever before, it is now time to thrive and be one of the brilliant Ntrepreneurs in the next A Night with the President!