People want to be acknowledged and valued for their contribution. We feel the need to be recognized and rewarded with a sense of achievement for our efforts. With this, NWORLD duly responded with great appreciation for the exceptional hard work and dedication by the Ntrepreneurs who were a cut above the rest.

NWORLD provided an elegant and one of a kind experience for the top performing Ntrepreneurs in an evening to recognize their achievements — The Grand Ball: NWORLD’s First Anniversary Celebration and Recognition Gala. This prestigious event took place last January 28, 2017 at Shangri-La at The Fort located in the bustling business district of Taguig City — Bonifacio Global City.

Ntrepreneurs arrived in their dapper tuxedos and glamorous gowns and were served a superb Western full course meal. During the dinner, the Peaches & Cream String Quartet set the mood with their soothing music, and Filipino bossa nova singer, Sitti Navarro, amazed the Ntrepreneurs as she serenaded them with her seraphic voice; a dinner for all the senses. 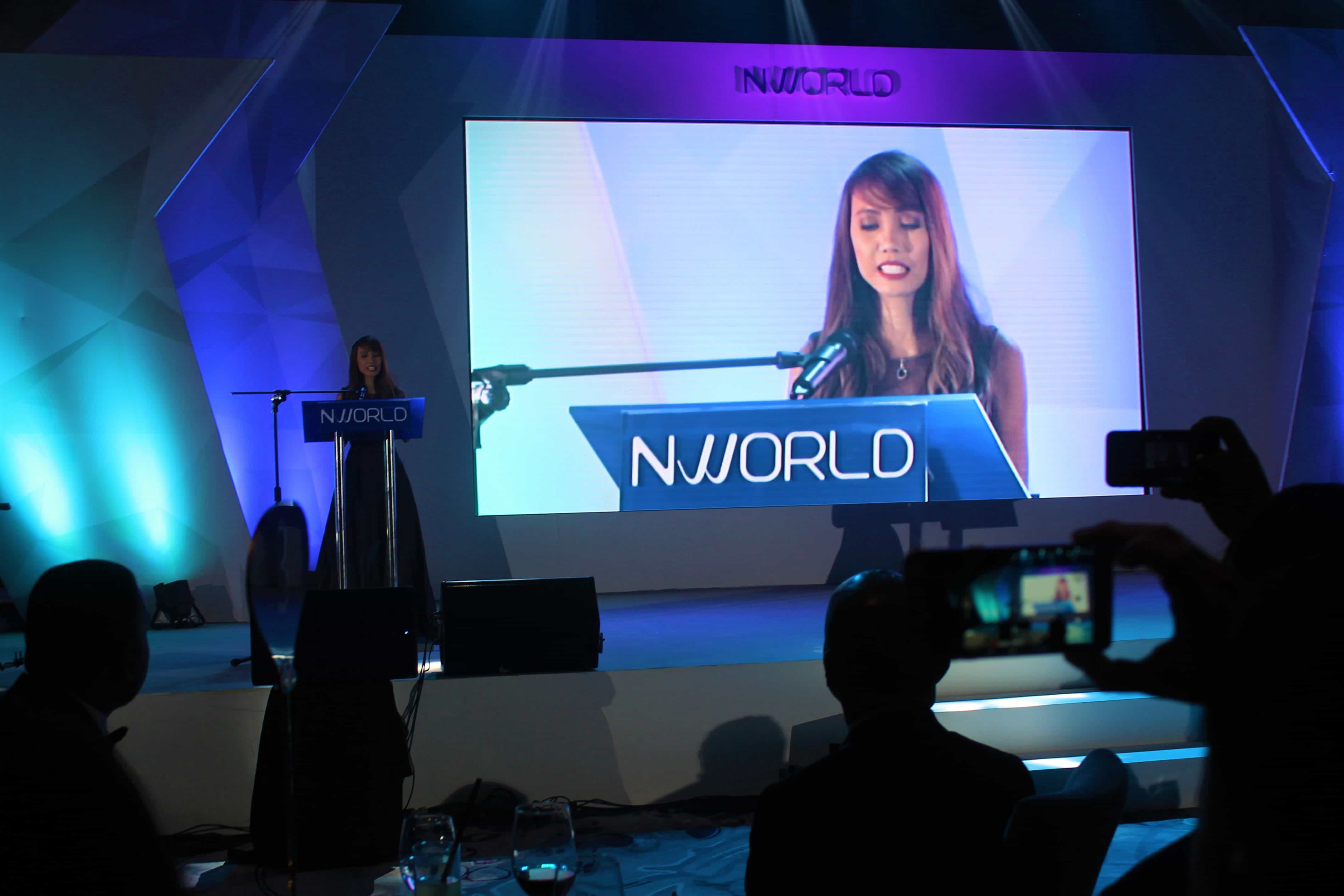 Ms. Josarah L. Nolasco, co-founder and head of Creative and Business Development, gave an introductory speech; an opportunity to share future endeavors and thanksgiving message to the Ntrepreneurs and everyone who made the company and the event possible. 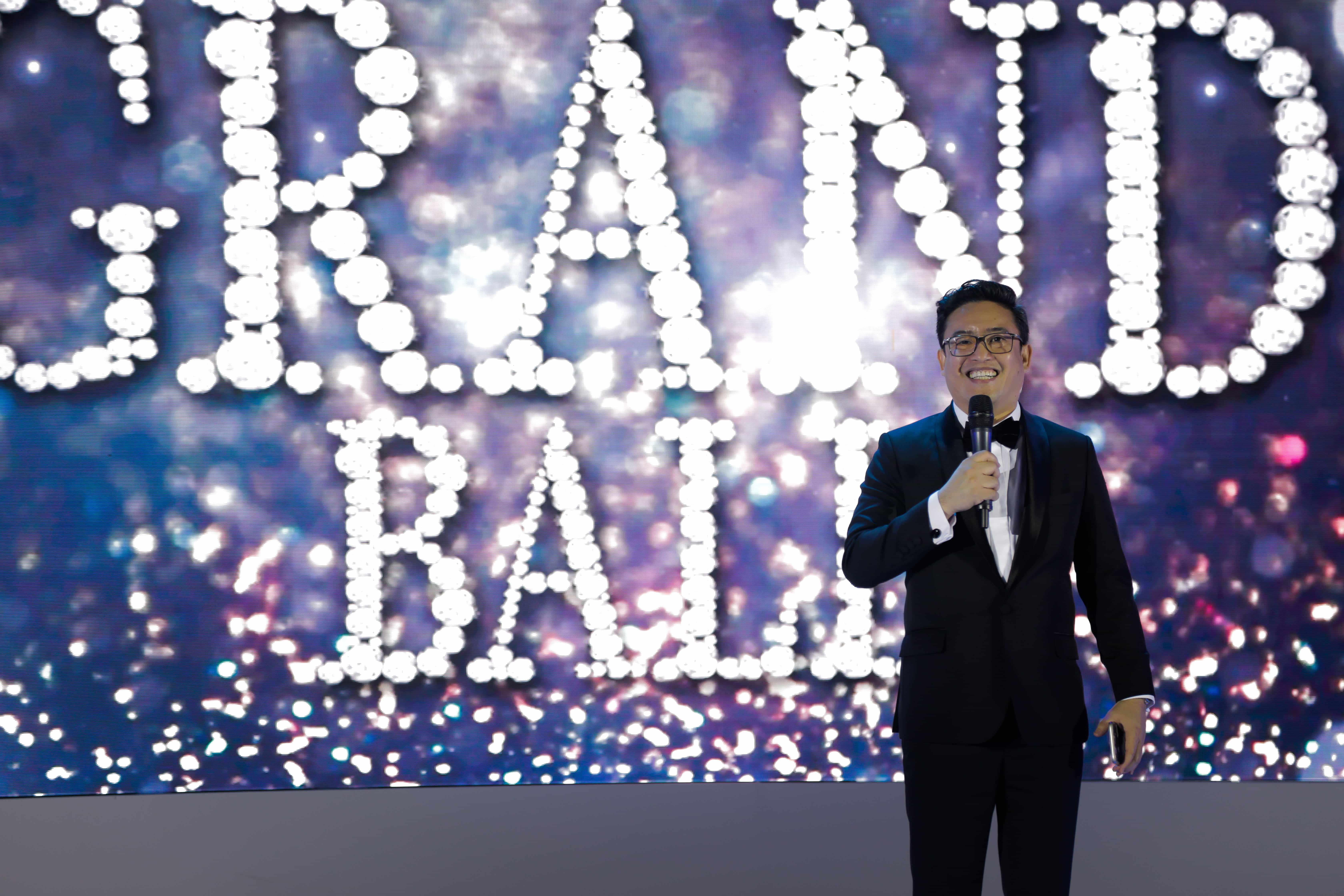 It was also in this event that one of NWORLD’s top executives, the newest HR Department Head, Ms. Cheryl Delos Reyes, was introduced to the public. She shared her vision with NWORLD, its employees, and its Ntrepreneurs. “NWORLD’s trademark quality should not only end with the products it has, but also include the interactions of the Ntrepreneurs and customers with the employees of NWORLD“, she said with a smile.

Dr. Joseph Alexis Mercado, head of Marketing Department, shared knowledge as he discussed the NWORLD’s highest tier of excellence and status, the Most Excellent Ntrepreneurs or M.E.N. as well as stating that its qualifications stand for the real essence of being Ntrepreneurs. 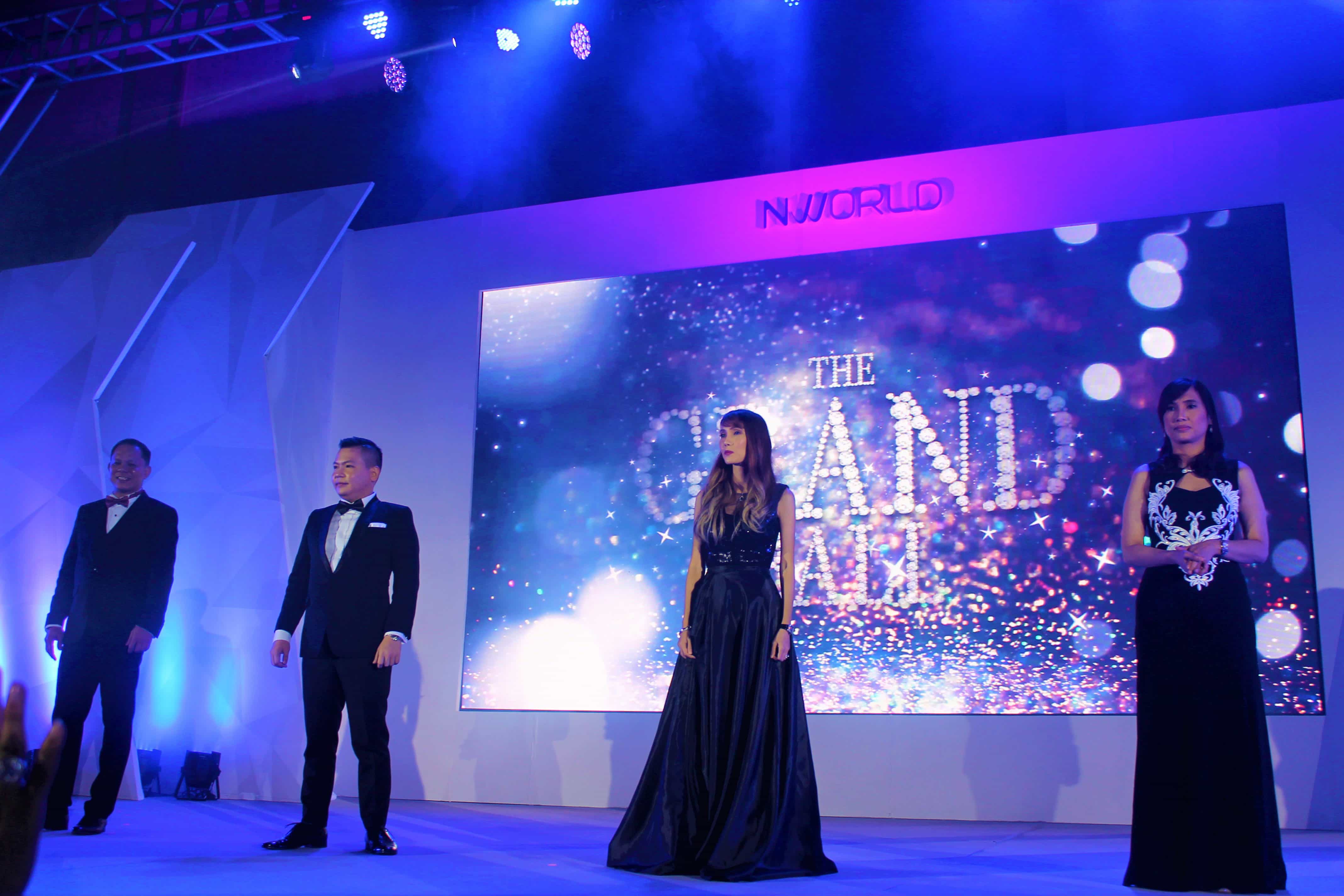 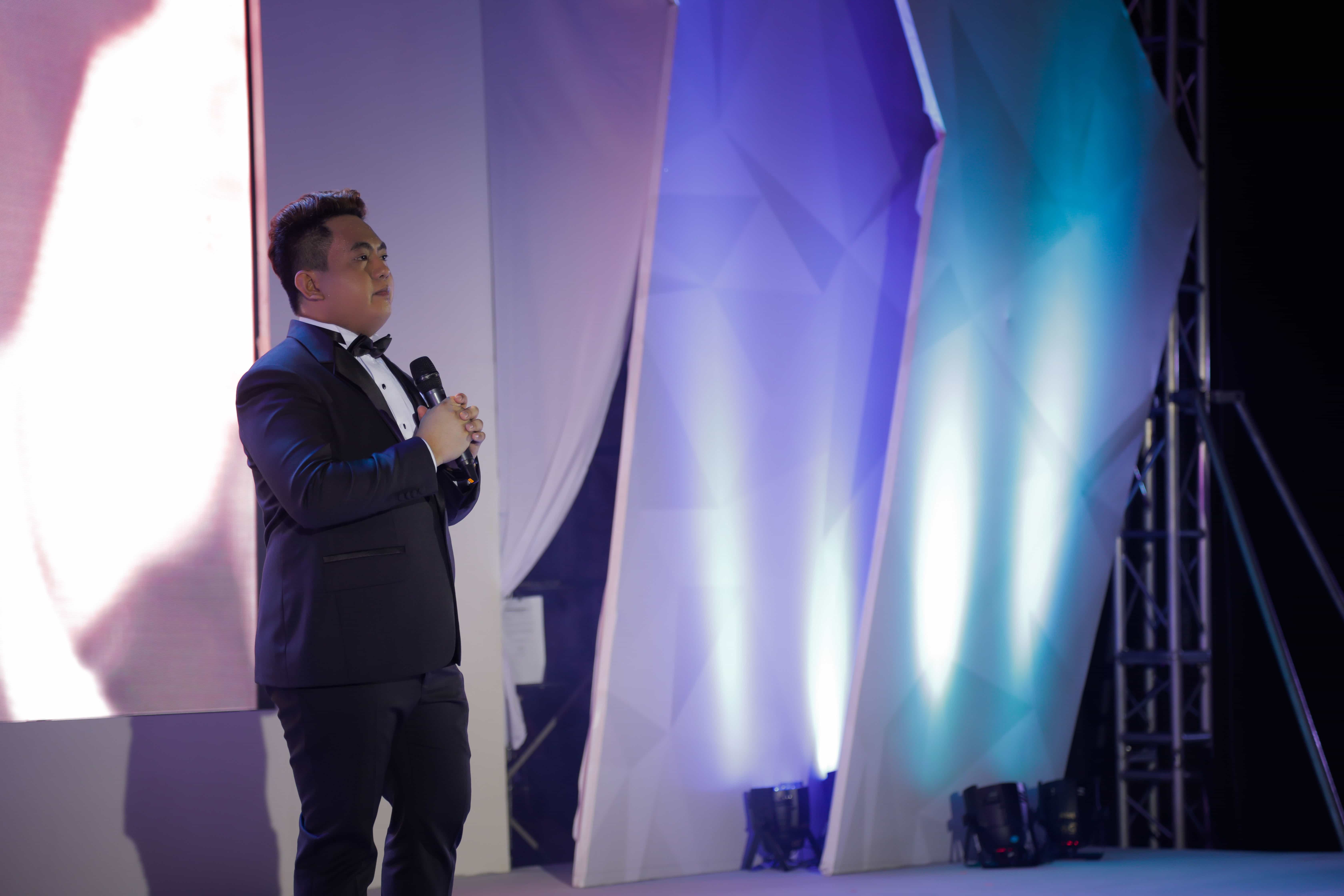 NWORLD’s Top 1 performer for 2016, Mr. Edcel Denny Flores, shared his inspiring journey of being an Ntrepreneur. “Pwede rin talagang maging super successful sa ganitong business.” he said. The big change in his life and to his family is a journey that is something remarkable. 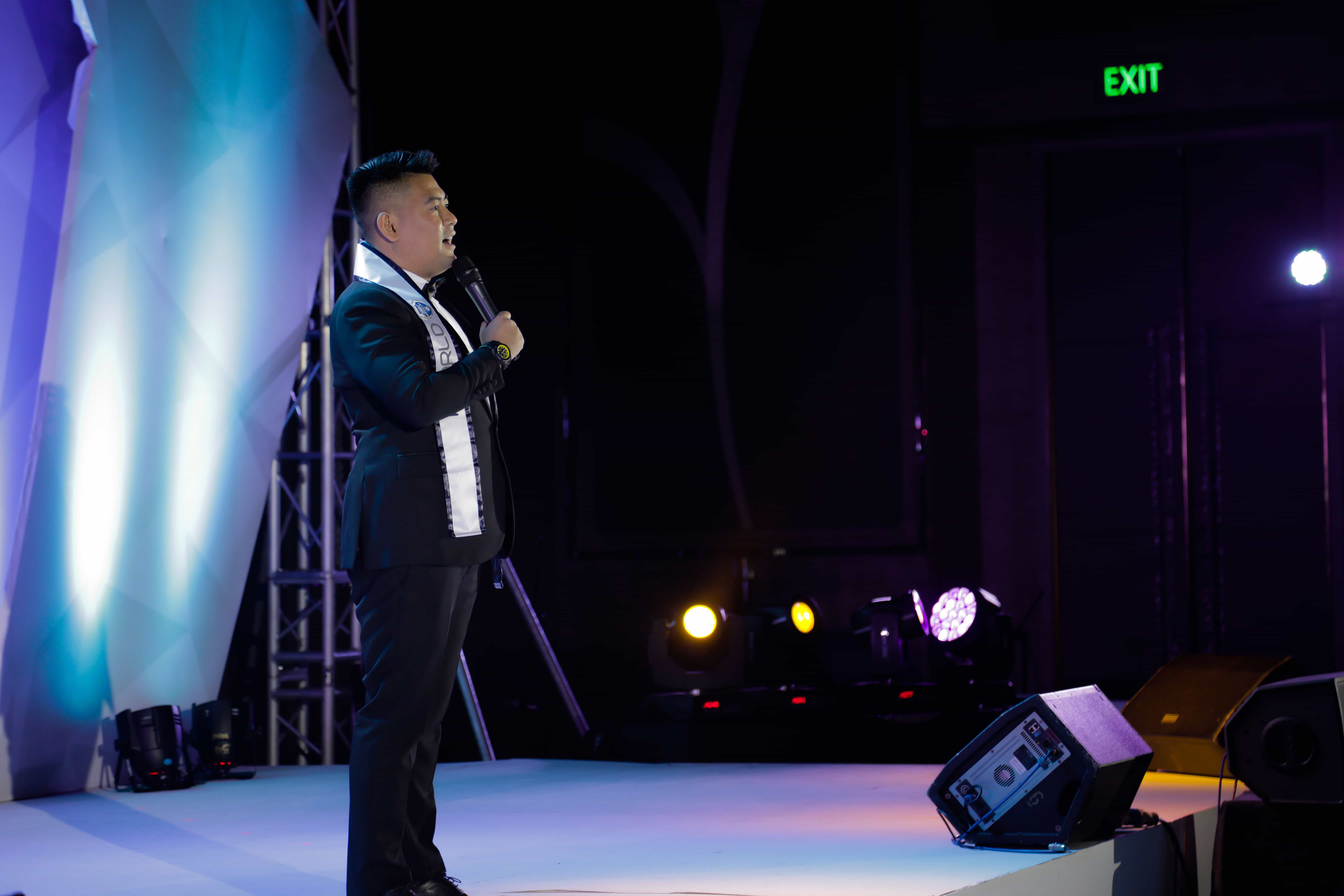 Mr. Ian Ocampo, League of Mentors awardee, also gave a glimpse of his MLM journey and what he is looking for from that day forward — to uplift the whole multilevel marketing industry in the Philippines. 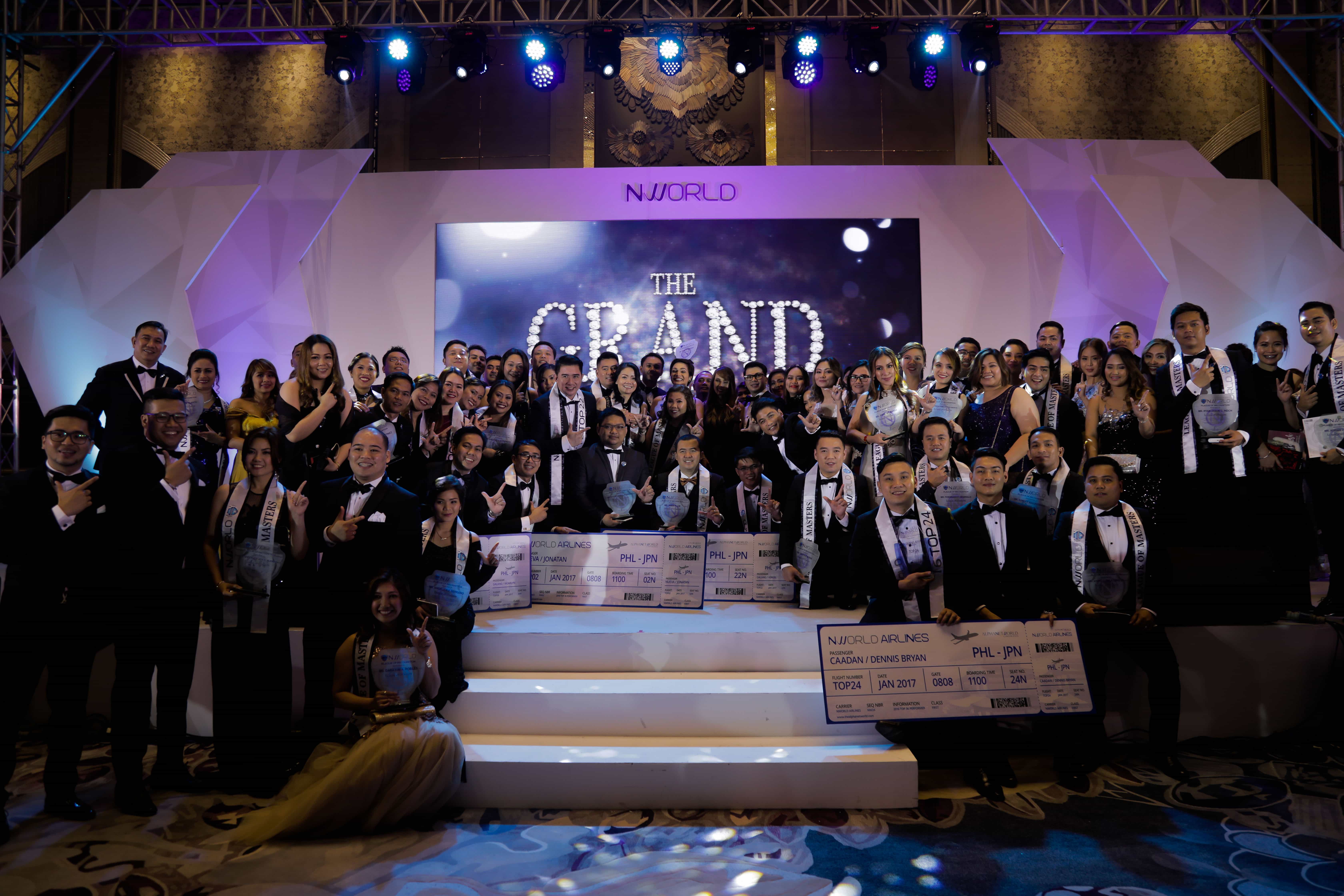 The excitement soared higher as the Top 36 performers for the year 2016 were recognized together with their pass for the travel incentive bringing them to the cherry blossoms and the city feels of Japan. 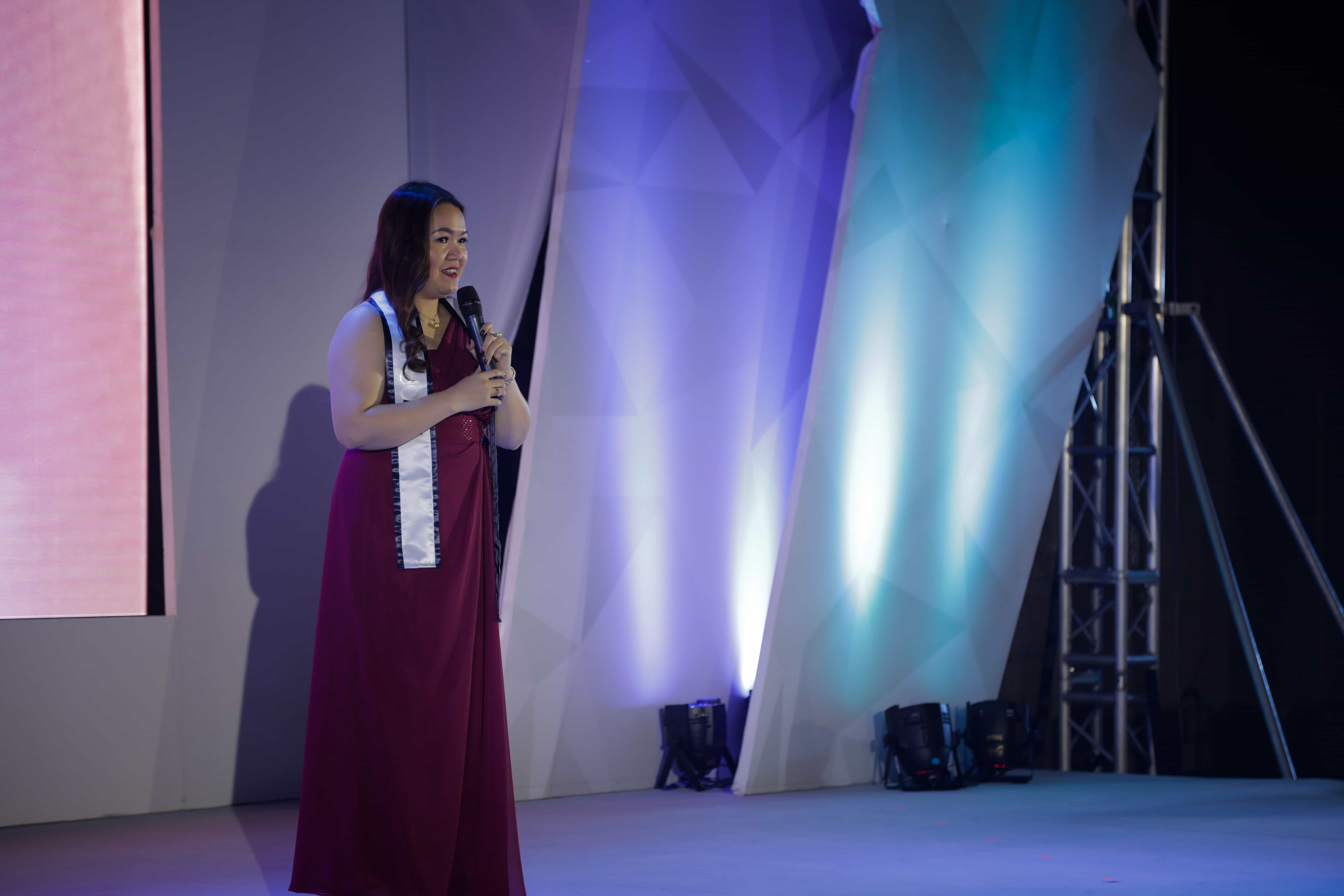 Ms. Ricarlyn Galang also voiced out her passionate story towards success the moment she learned to face and accept challenges as motivations to strive harder and be an instrument to help those in need. 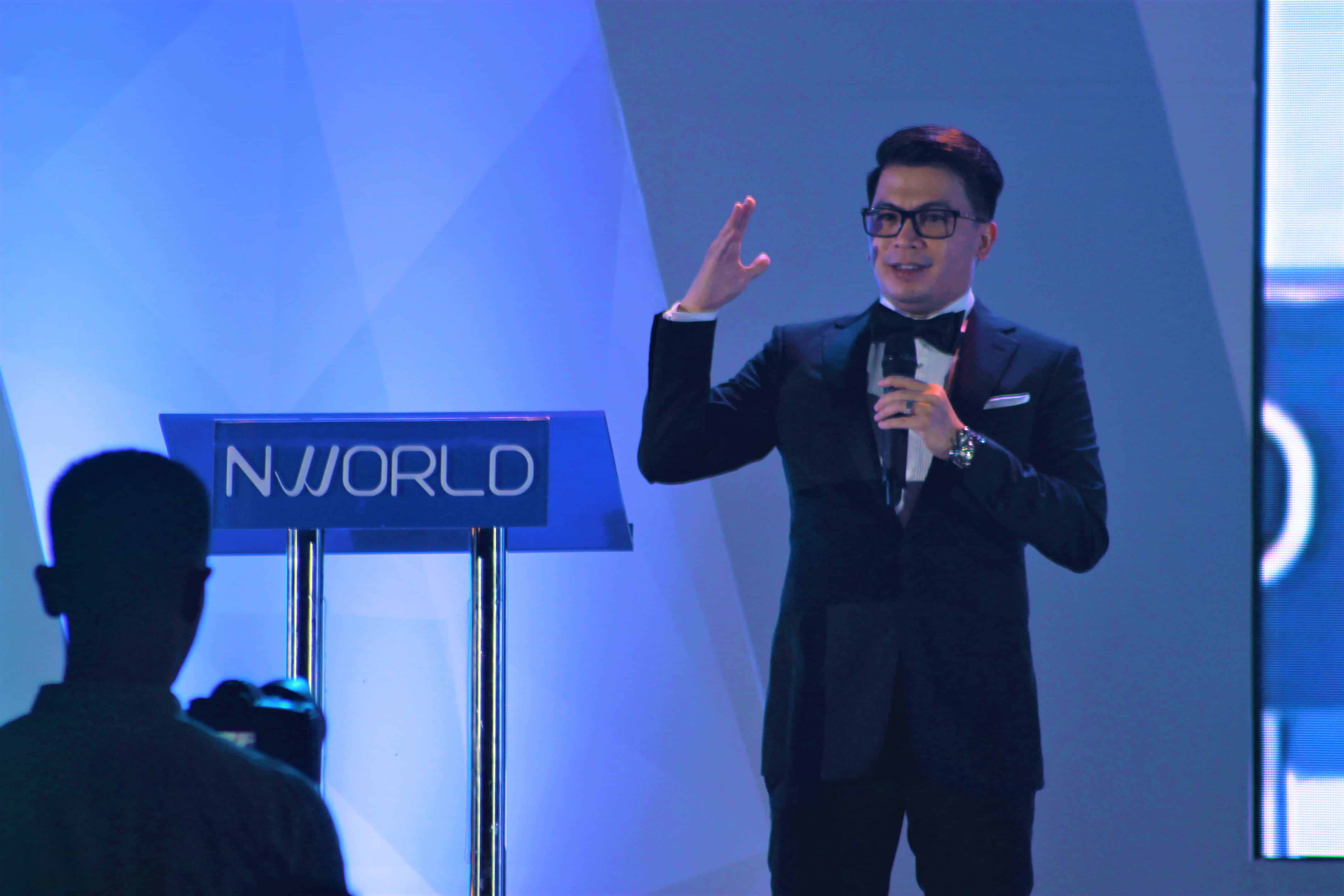 Expressed an inspiring speech, President Juluis Allan G. Nolasco encouraged the Ntrepreneurs to do their best even through all challenges. He also shared his vision with the Ntrepreneurs regarding his future endeavors such as upcoming products, development of more offices, and the possibility of an international expansion. But with this, he asked the Ntrepreneurs to help him in all of these by keeping up with the progress that is about to happen.

To give more pleasure to the night, a copy of the second edition of Nfinity magazine featuring NWORLD’s co-founder, Ms. Josarah L. Nolasco, was distributed to the attendees ahead of the others as they went out of the event hall.

Praise and recognition are essential to an outstanding workplace, but as to what President Juluis Allan Nolasco mentioned in his motivating speech during the event, “We do this not because this is what we want, but because this is what you deserve.” Satisfaction and productivity rise and they will be motivated to maintain or improve their effort being Ntrepreneurs.