Gleaming as one of the innovating ways to create exciting experiences for the Top 50 earners in setting the company in a unique quality for being the crafters of success, A Night with the President is not only filled with revelry, but also with inspiring and heartfelt stories that our Top 50 qualifiers have gathered during their journey to the top. 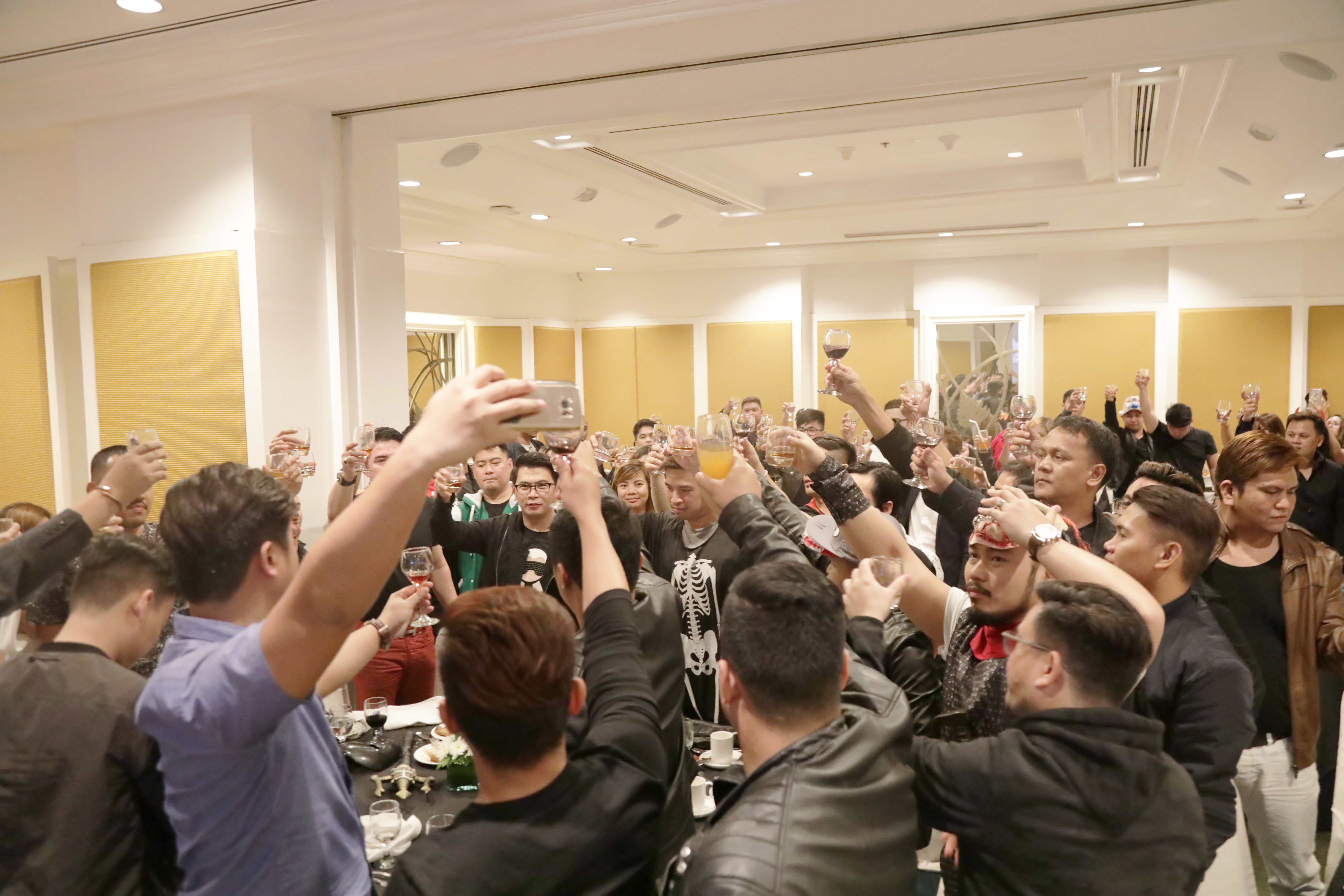 Enveloping a moment to define success in an extraordinary night with the theme Sneakers Freakers and Halloween costume party, the Top 50 earners for the month of September 2016 arrived in awe at EDSA Shangri-La Hotel, Manila last October 27 wearing their spine-chilling halloween costumes matched with sought-after sneakers, along with our beloved President Juluis Allan G. Nolasco and his wife and Director/Creative, R&D Head Josarah Lorenzo-Nolasco. 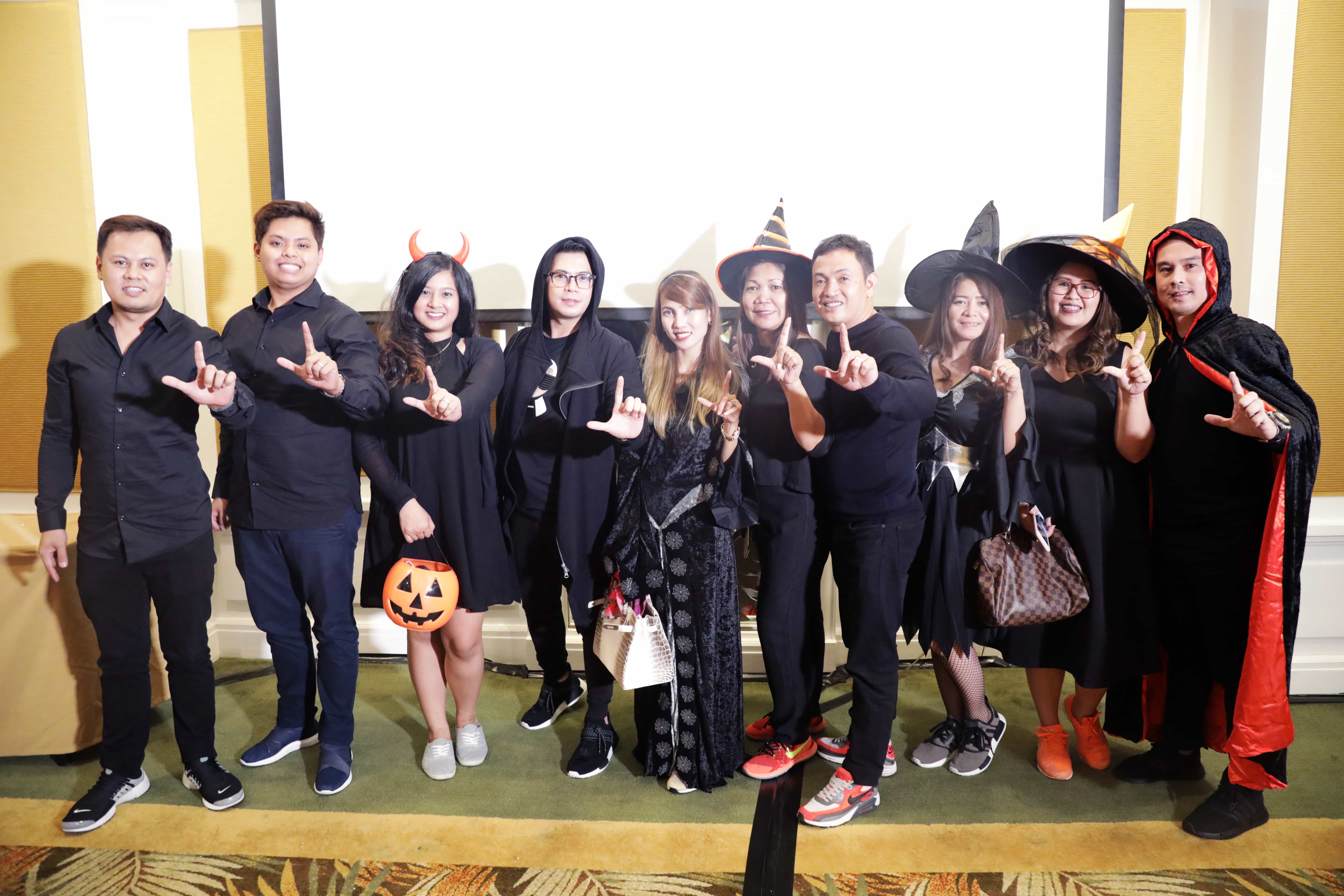 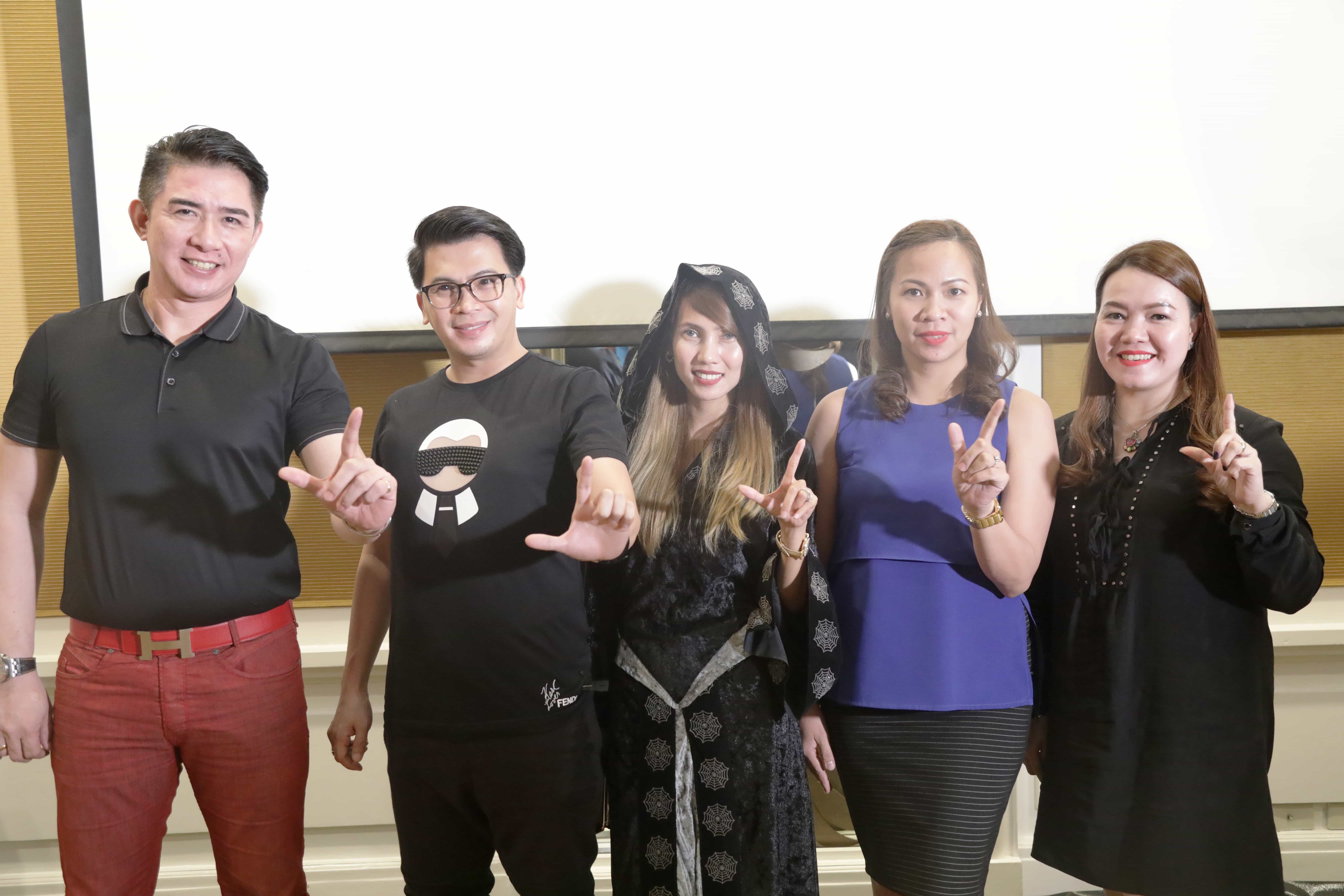 During the event, some of the attendees were given the chance to share their experiences during their journey to the top, and stories of success were unfolded from the new faces in the Top 50 when they reached the summit. A select few men who were dubbed as “The Kingsmen” inspired others with narrations of their adventures in Europe with our President. Make no mistake as these men were included in this endeavor on their own volition because they were able to finance themselves due to their hard work. Our President then emphasized that anyone can join him in his Europe travels if they want to as long as they can handle it, for it is no secret that travelling abroad is a dream to many, and a costly dream at that. 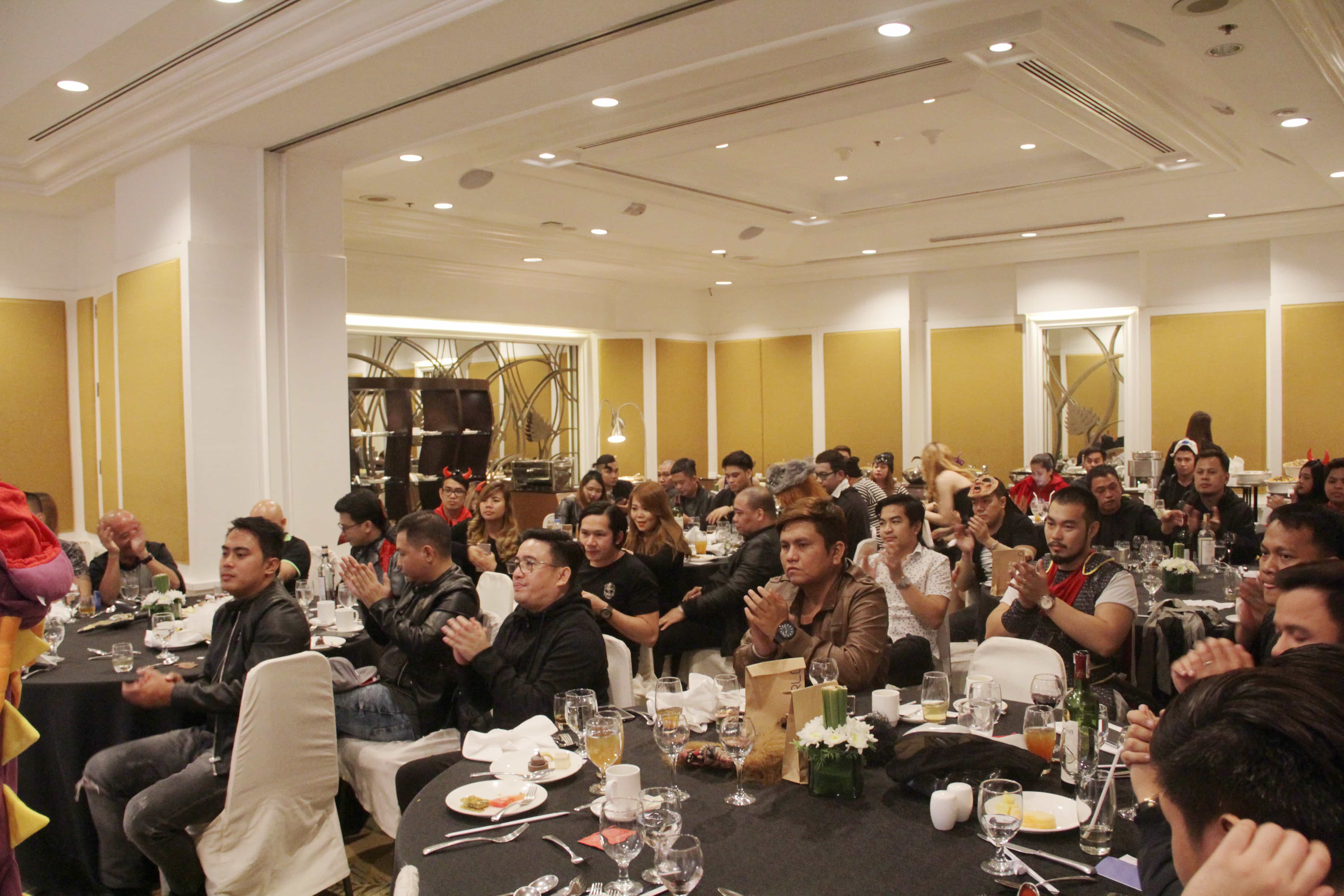 NWORLD owes its success to the unwavering faith and determination of its members, and we believe that success should be shared. The event may seem like a simple dinner to some, but the outpour of emotions of those invited has made the night more jovial and grandiose.

Want to experience the festivity firsthand and become recognized as one of the best in the field? Then take on NWORLD’s challenge to become its Top 50 and get ready to party with the best of the best!